Why the IT Industry is Experiencing a Surge in Demand 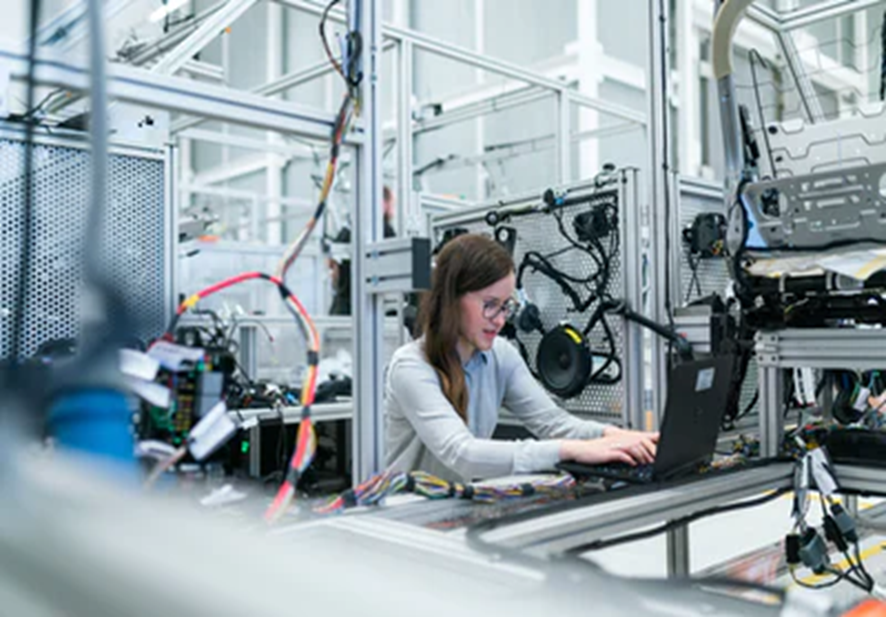 The high expectations from the start of a new decade fizzled in the first quarter itself. The COVID-19 pandemic forced many companies out of business. And rendered a large number of people unemployed. Business expectations and demand were low in almost all sectors.

The global IT industry also took a setback. International Data Corporation, a premier global market intelligence firm, revised its original revenue estimate for the IT industry from $5.2 trillion to $4.8 trillion.

But, estimates for 2021 still suggest that the global IT industry is set to reach the $5 trillion mark.

Looking even further, the industry is expected to reach a cumulative average growth rate of 5% by 2024.

Most other businesses are struggling to keep themselves afloat. But the IT industry is the least hit. And even amidst a global pandemic, there is an influx of demand.

It's our first anniversary 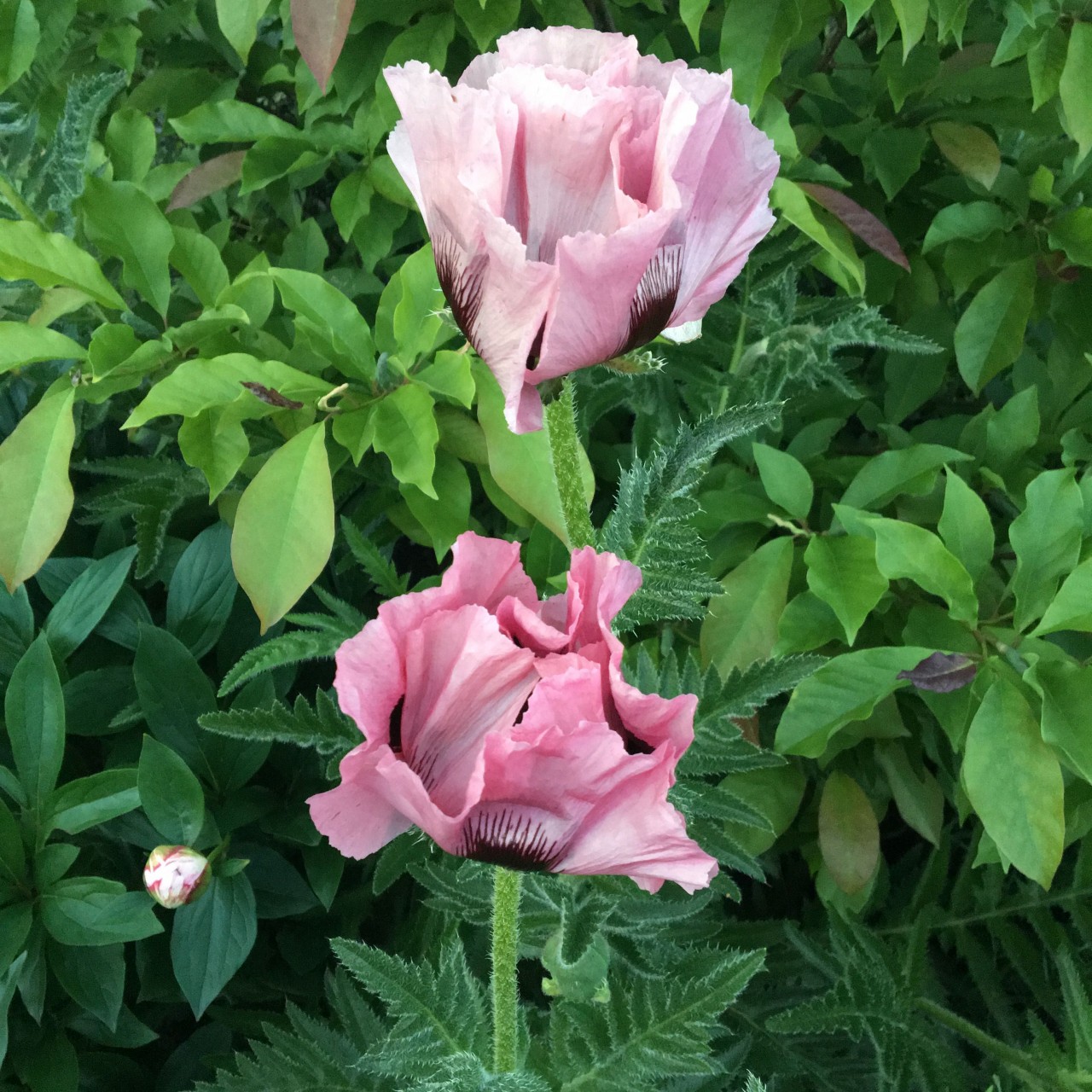 Web Design Unlimited is heading towards its first anniversary and it’s been quite a year so I thought I’d write a news post about everything that we've been up to. OK, so Four Four Consultancy Limited had been around for a while, but Web Design Unlimited didn't come into existence until 12th September last year and this website was put together in a bit of a hurry.  It has been updated a little over the past year but you know how it is – it’s like a builder never sorting out their own DIY. I've made a few minor updates like adding a blog and I've loaded a few details about some of the work that we've completed, but at least its simplicity is a reflection of what we do and underlines our ‘less is more’ ethos.

The new venture was also an opportunity to do things a little differently. Not least the introduction of a budget payment option. Most of our clients are small businesses and start-ups and a big lump sum investment on a website is often a stumbling block for many new customers.  The opportunity of having a single monthly fee and no additional renewals once the website is up and running has proved popular with both small businesses and larger alike. With that in mind there will be an anniversary offer – more about this later!

Who we worked with

We’ve had a diverse range of customers and it’s been interesting finding out about different businesses. We’ve built new sites for Secure IT Disposals in Birmingham and A Better You in Great Missenden as well as upgrading a few existing sites. We’ve upgraded and redesigned sites that are now responsive and mobile friendly.  The GymFit 4 Less site was completed and has been live for a couple of months ahead of the grand opening of the new gym facility in High Wycombe at the start September.

Most recently the new website for LEAP School of Performing Arts went live. A very different project from our usual ones, in that it is more of a resource website for the LEAP community, rather than strictly for promoting the business. For more details of sites we've completed in the last year, take a look at ‘What We've Done’.

As well as developing websites, we've been busy with a whole host of supporting services.  We’ve undertaken website reviews and submitted reports with recommendations and done many direct mail campaigns on behalf of our clients.

To blog or not to blog 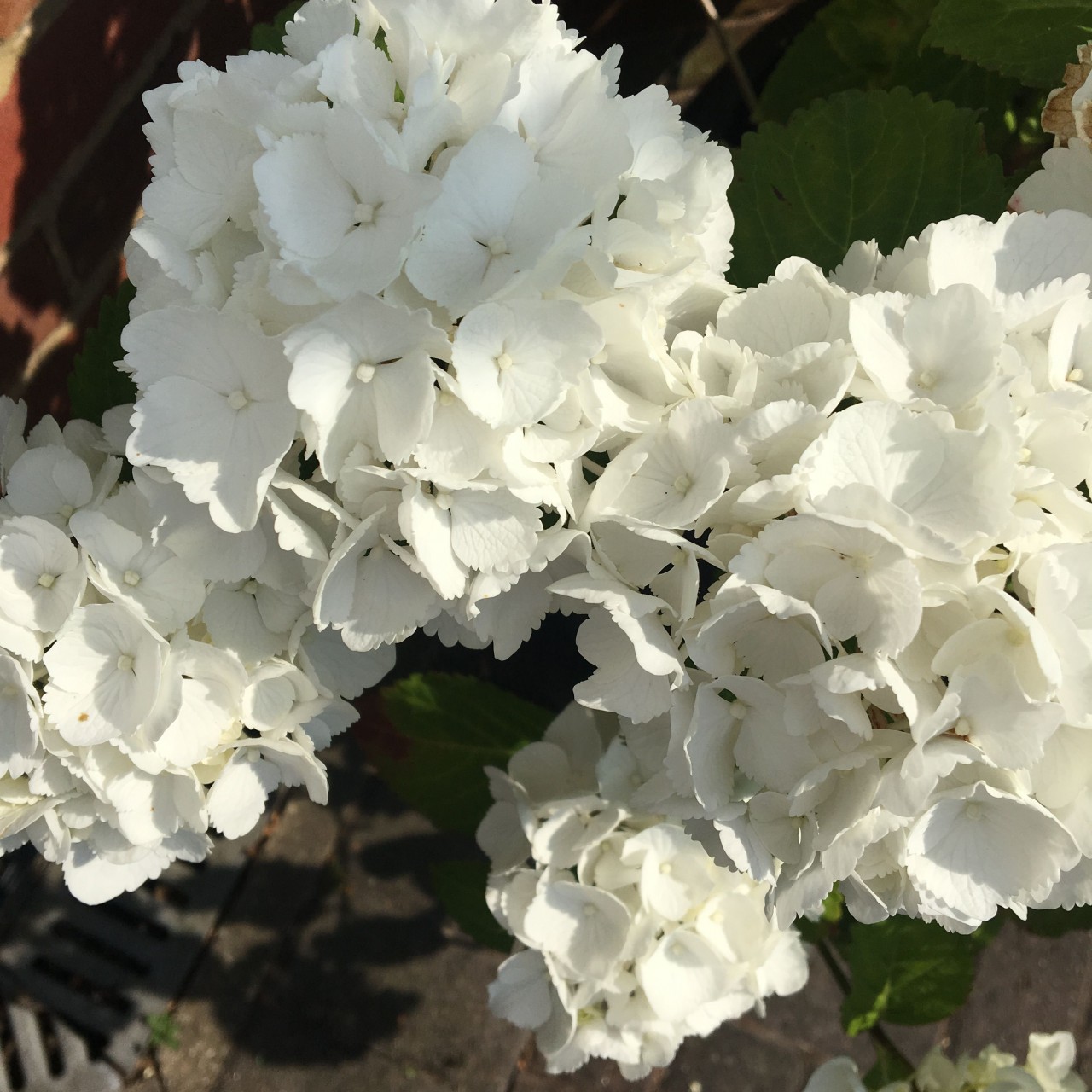 That is the question. At the start of the year I resolved to make my own website a better shop window. So, I've decided to start blogging and will soon be adding some examples of my work. But first of all that all important first blog post.

I've routinely advised my clients to include a blog on their websites as a good way of adding fresh content and as a means of communicating and interacting with their customers and there is a whole host of information available 'out there' as to the pros and cons of including a blog on your site.

There are no hard and fast rules. Initially you will have no readers - harsh but true - and therefore there will be no expectations. So having written your first post spend a bit of time promoting it via social media or maybe even sending it via email to selected customers who may find it of benefit. Don't just mass mail it to everyone - people will get fed up with you. More on email marketing in another post!

Initially, posting a couple of times a month should suffice and try to be consistent. A visitor finding a blog whose most recent post is six months old, may well think that the rest of the website is out of date and not bother looking any further so your blog could be counter-productive in terms of increasing the profile of your website.

What should you blog about

Plan your strategy. Why are you doing it? Keep those goals in mind but have a bit of fun with it. Break your topics up into small blog sized posts. This post is now getting a bit long and could have been divided into separate posts about the frequency and the what as well as the why.